THE PASTEUR TRILOGY – Adolf / The Instruments / Assemble a Museum

Ephemera’s fruitful collaboration with The Pasteur Institute of Novi Sad – National Reference Laboratory for Rabies began as a mutual interest for participation in The Museum Night 2015. This unusual and unexpected encounter opened doors for multiple layers of the untold stories – stories about the previous inhabitants and the founder of the Institute, stories about the family with eight children and their everyday lives, stories about the current employees of the Institute and most importantly – about the places they all occupied, about their lives in an overlap between the real and imaginary worlds. This precious liminal space exists in the very core of the Clinical centre of Vojvodina, offering an almost incomprehensible treasure for storytellers and – spatial enthusiasts.

The first in line was a project titled Adolf – a set of five site-specific spatial installations and guided tours inside and outside of the Dekker shack – home of Dr Hempt’s family. What followed were two more projects, that together with Adolf completed a trilogy. In 2016 another round of site-specific spatial installations happened, now consisted of different spatial constellations and guided tours inside the main building of The Pasteur Institute. Assemble a Museum was the final part of the project. In 2017 Ephemera led this participative action targeting at the establishment of The Pasteur Museum of Medicine.

An excerpt from REPOSITIONING STRATEGIES OF SITE-SPECIFICITY: EXTREME 1

“… Taking place in the abandoned and devastated Dekker shack – the home of late Dr Adolf Hempt, the founder of the Pasteur Institute in the Clinical Centre of Vojvodina and his family, this site-specific work lasted for a day prior to and through the Museum Night. In an effort to raise the awareness of the city to this important desolate location, hence reconstructing it into Dr Hempt’s museum, the Pasteur Institute decided that they needed a specific sort of help in this endeavour. What came out as a result of cooperation between the two parties, was a complex, delicate and superb spatial installation inside the ruin, which revitalised the forgotten microcosm of the Hempt family everyday life. Guided tours through this half real – half imagined world helped the audience connect to the story and lives of the family members leaving the site assured that they have helped with the Hempt’s museum establishment.

Looking almost as if it has been completely artificially installed at the location, a ruined shack stands in the central spot of the Clinical Centre of Vojvodina complex, surrounded by a ruthless realm of the Polyclinic building and the Pasteur Institute on one side and radiology building on the other. Communications among these buildings are external in type and are happening daily around the shack, which creates a specific atmosphere itself. Almost intangible in this context, the microcosm of the shack offered a treasure in spatial evidence – the artefacts found inside the structure (bottles, test tubes, laboratory vessels and other objects used in the Dr Hempt’s cabinet for the examination of viruses and vaccines). Thus, the story of Dr Hempt’s professional life developed into the site-specific installation in the ruined part of the shack which used to be a cabinet, through the designed system of artefacts and the narrative taken from the Hempt’s daughter diary, led by the ambient and the morphology of space itself. Being unsafe to enter by the audience, the installation (this one in the cabinet was one of five, all of them realized with the same means and aims) was observed through the open window while the guides told the story of the Hempt’s family to the smaller groups of spectators.

Connectedness of the three core values in this installation marked it as a potentially “pure” site-specific work. It was hermetically sealed from any outer influence or resources, developed and designed purely from the information the space together with its memory provided. As the installation was pure on every level at the moment of its creation that was the closest it got to represent the theoretically established “pure” extreme inpractice.

However, what happened after the day turned to night was crucial for the further understanding of the ever-vivid, alive and unstable relation of theory and practice in the domain of understanding and applying the principles of the site-specificity. Being created as a “pure” extreme, the installation in Dr Hempt’s house lost its ultimate theoretical status regarding the further decisions brought by the design team. Marking the spectators’ experience in the Museum Night as crucial in comparison to simple maintaining the pureness of the work, additional changes have been made: all installations in the shack, as well as all of the rooms at the upper floor were lighted by the artificial light sources brought into the structure as external resources. This decision enveloped the Hempt’s story with completely unexpected poetical layers of different atmospheres and the shadows’ dance, exploiting the dramatic potential of the constellation to its verybest.

Introducing a specific order into previously established theoretical categories, definitions and notions we propose a new theoretical scale, featuring the pure site-specific as one of its extremes. Resulted from a severe selection of the pure conditions which together form an extreme of the site-specific maximum, the question raises around the dilemma: does the theoretical maximum equal the maximum experience?

Concluding from this precise example that as provocative as it may be in thought, or in writing – the theoretical extreme of the “pure” site-specific is possibly achievable in practice, but also possibly susceptible for the further upgrade in terms of the effect on the audience’s experience. In other words, we do seek further development of the theoretical framework but only in an active and reversible conjunction with the practical work. This is the only way both views could growfurther.” 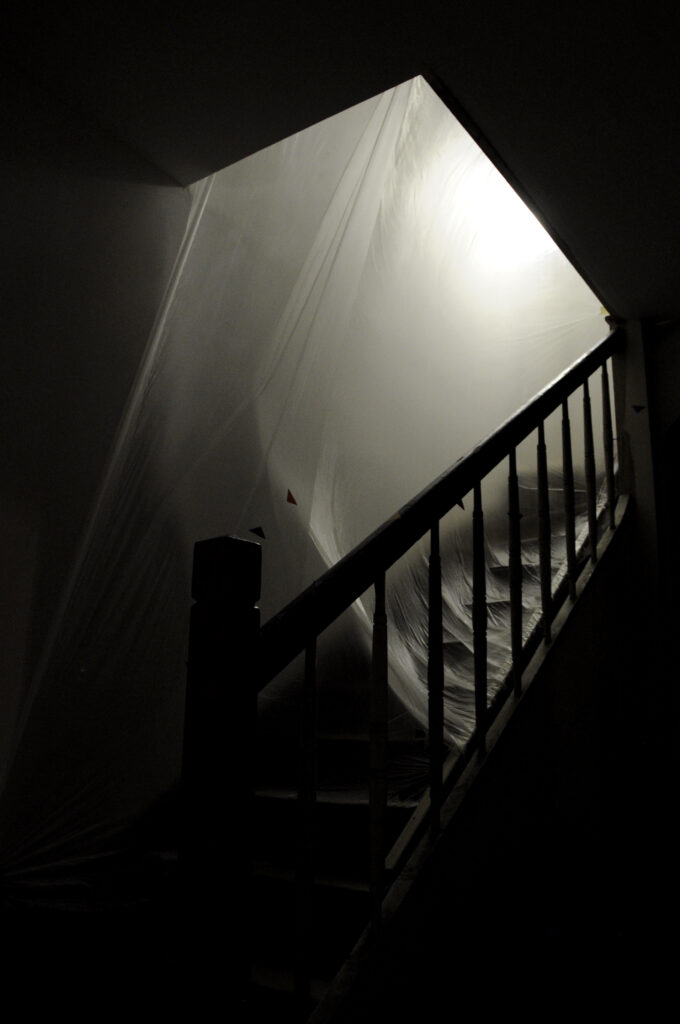 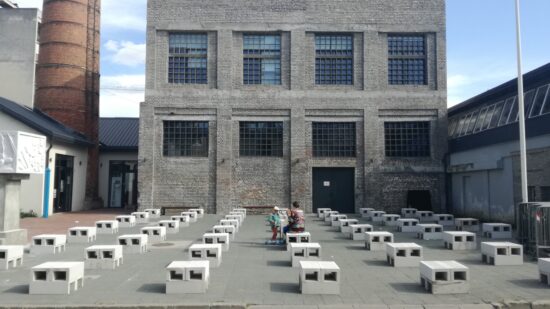 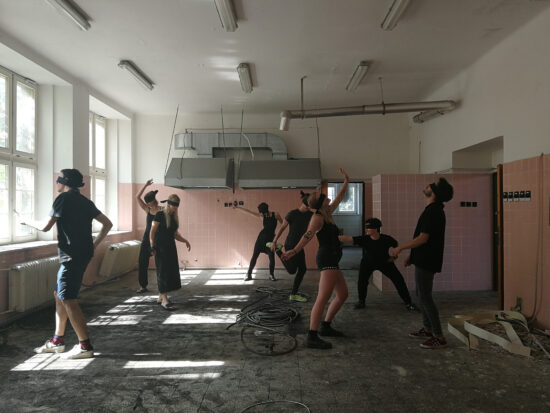 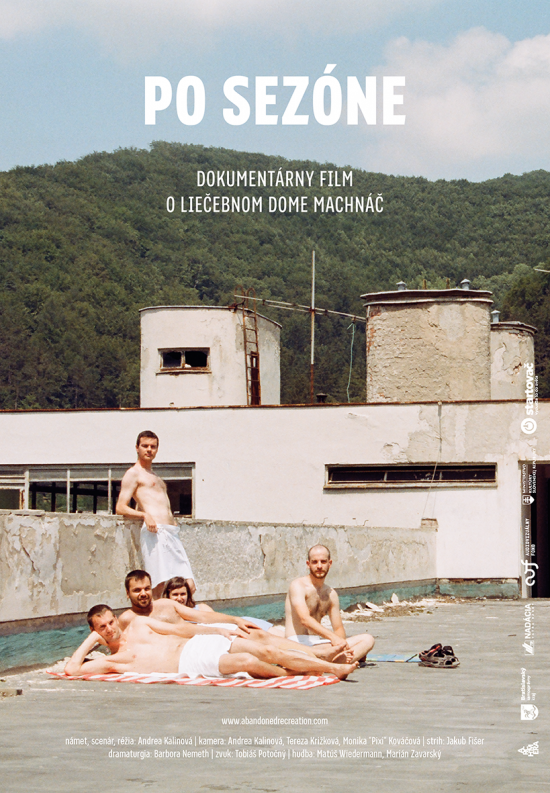