The new. And the paradigmatic.

As if the very search for the new itself is not uncertain enough, the establishment of the paradigmatic values represents an effort without the anticipated clarified conclusion. It represents an expedition without a clear idea about the real and potential territories of its influents. It renders the specifically undetermined shapes and forms in which it would leave the precedent paradigm, when it conquers, prevails and overpowers, or simply continues to co-exist with it.

We are interested exactly in this perspective on multiple parallel systems of values, which are being born each day; by their establishment and more or less ephemeral duration marking the living city. We are interested in the multi-layered influences of the architectural space on perception of the city by its citizens; on the rise, understanding and defining of the new systems of values which all of the new paradigms bring along. We want to emphasize the new possible readings of the spatial potentials, which are enabling the new encounters of the city with its politics, the city with its festivals or the city, rarely “freed” from these types of dialogues, that transmits a deeply rooted narrative through its spatial memories.

New paradigm – new readings as an exhibition of photography and spatial terminology, is one of the results of the Ephemera Collective’s long-term research focused on the city, presentation and representation of the urban spatial values and the site-specific dialogue that these spaces initiate on their own, when we only let them do that. Through specific awakening of the neglected, desolated and forgotten spaces in the city, rich in values and creative potentials, we promote the idea of the possible ephemeral reutilizations and better possible usage of something that we have hastily left behind. Six young authors gave their answers to the thematic framework of the new paradigm through eleven formats, thus focusing on juxtaposition, layering, territorial conflicts and co-existence, the understanding of the city’s symbols and its overall complexity. Besides them, more than twenty authors replied to our call with their own photographic translations of the particular spatial terms into real physical urban and rural places. As a notable contribution to this selection of works, we indicate photography inspired by this year’s national pavilion of the Republic of Serbia at the Venice Biennale of Architecture and its thematic tribute to work of Bogdan Bogdanović and his famous Citissary. All of the works selected for this exhibition date from 2017-2018.

By promoting the new attitudes, the young attitudes, we propose a contribution to the establishment of a distinct, critically oriented perspective on the conventional patterns of behaviour that we adjust to and embrace every day. The space of our city as a dynamic subject – a protagonist of an action captured through photography – dominates with its qualities, thus enabling the new kind of readings of notions and values, redefining the understanding of what something new brings along. 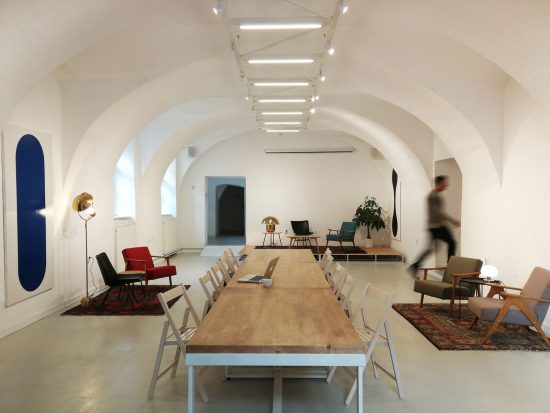 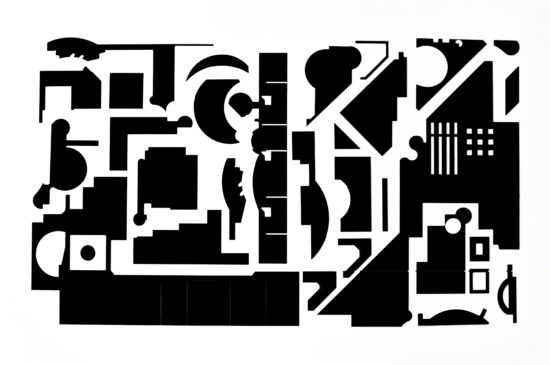 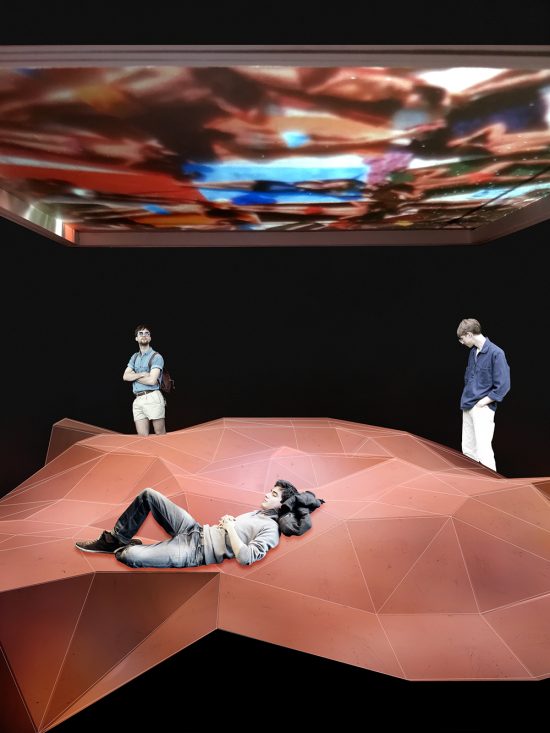